Charter of the Rights of Nations Inscribed on a clay cylinder in cuneiform discovered in 1879 now in The British Museum, London. 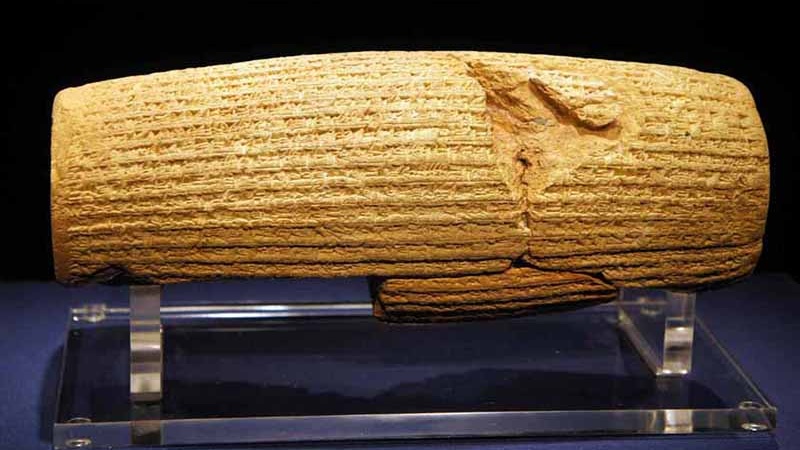 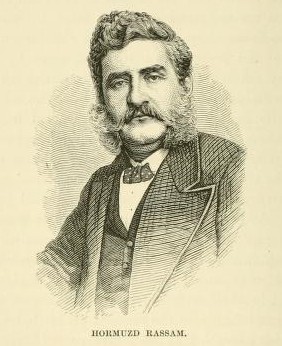 The charter of Cyrus the Great, a baked-clay Aryan language (Old Persian) cuneiform cylinder, was discovered in 1878 in excavation of the site of Babylon. In it, Cyrus the Great described his human treatment of the inhabitants of Babylonia after its conquest by the Iranians. The document has been hailed as the first charter of human rights, and in 1971 the United Nations was published translation of it in all the official U.N. languages. "May Ahura Mazda protect this land, this nation, from rancor, from foes, from falsehood, and from drought".

When I went as harbinger of peace i[nt]o Babylon I founded my sovereign residence within the palace amid celebration and rejoicing. Marduk, the great lord, bestowed on me as my destiny the great magnanimity of one who loves Babylon, and I every day sought him out in awe. My vast troops were marching peaceably in Babylon, and the whole of [Sumer] and Akkad had nothing to fear. I sought the safety of the city of Babylon and all its sanctuaries. As for the population of Babylon […, w]ho as if without div[ine intention] had endured a yoke not decreed for them, I soothed their weariness; I freed them from their bonds(?).

Marduk, the great lord, rejoiced at [my good] deeds, and he pronounced a sweet blessing over me, Cyrus, the king who fears him, and over Cambyses, the son [my] issue, [and over] my all my troops, that we might live happily in his presence, in well-being. At his exalted command, all kings who sit on thrones, from every quarter, from the Upper Sea to the Lower Sea, those who inhabit [remote distric]ts (and) the kings of the land of Amurru who live in tents, all of them, brought their weighty tribute into Shuanna, and kissed my feet.

From [Shuanna] I sent back to their places to the city of Ashur and Susa, Akkad, the land of Eshnunna, the city of Zamban, the city of Meturnu, Der, as far as the border of the land of Guti - the sanctuaries across the river Tigris - whose shrines had earlier become dilapidated, the gods who lived therein, and made permanent sanctuaries for them. I collected together all of their people and returned them to their settlements, and the gods of the land of Sumer and Akkad which Nabonidus – to the fury of the lord of the gods – had brought into Shuanna, at the command of Marduk, the great lord, I returned them unharmed to their cells, in the sanctuaries that make them happy. May all the gods that I returned to their sanctuaries, every day before Bel and Nabu, ask for a long life for me, and mention my good deeds, and say to Marduk, my lord, this: “Cyrus, the king who fears you, and Cambyses his son, may they be the provisioners of our shrines until distant (?) days, and the population of Babylon call blessings on my kingship. I have enabled all the lands to live in peace.”

THROUGHOUT THE PERSIAN EMPIRE 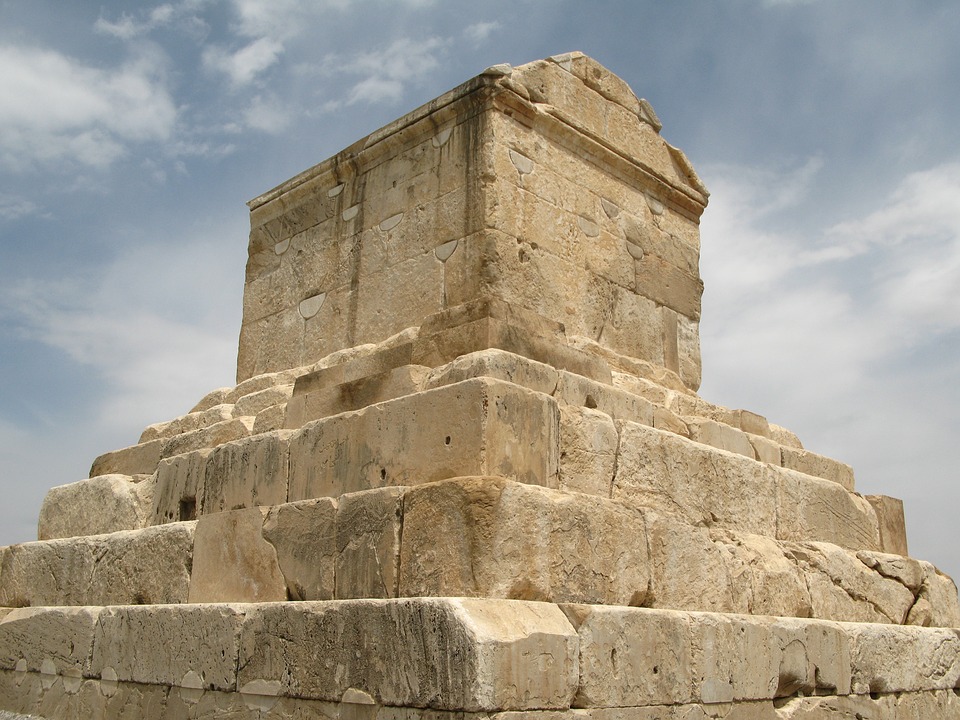 After victory over Bavylonia, Cyrus The Great presented himself not as a conqueror, but a liberator and the legitimate successor to the crown. He took the title of « King o f Babylon and King of the Land ». Cyrus had no thought of forcing conquered people into a single mould, and had the wisdom to leave unchanged the institution of each kingdom he attached tot he Persian Crown. In 537 BC he allowed more than 40,000 Jews to leave Babylon and returne to Palestine. 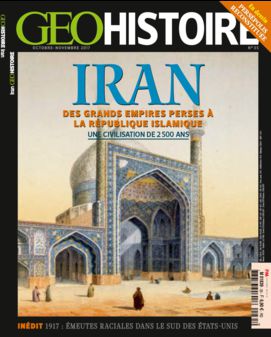 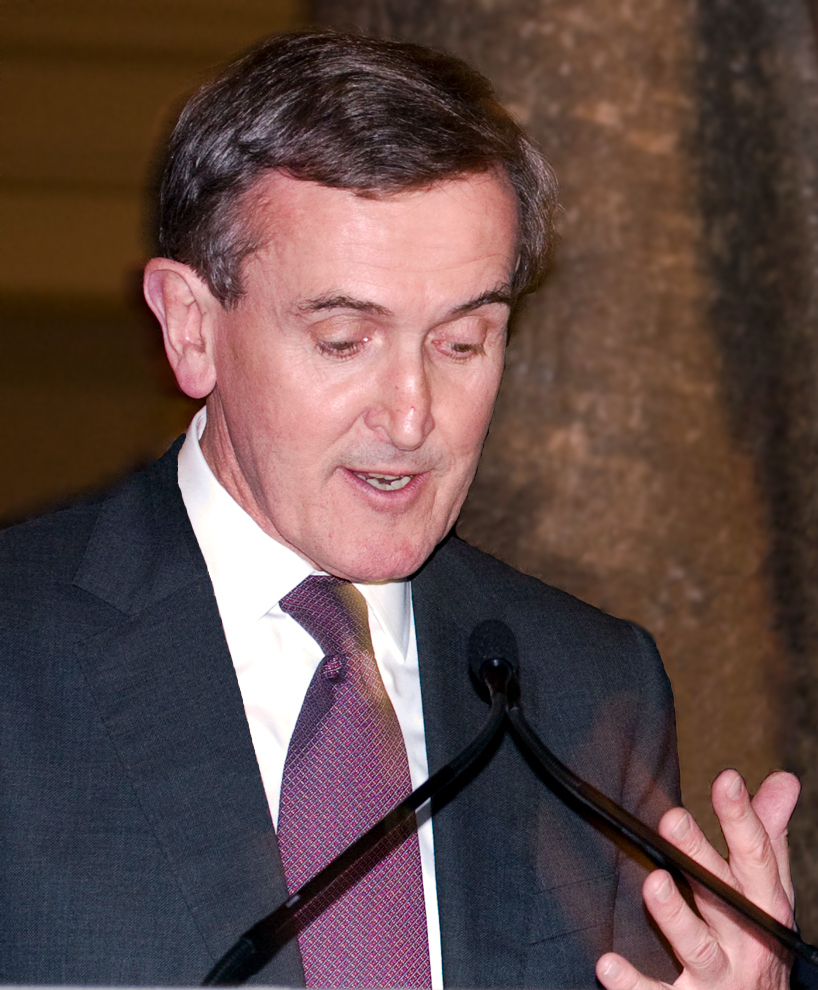 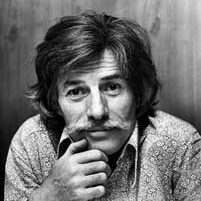